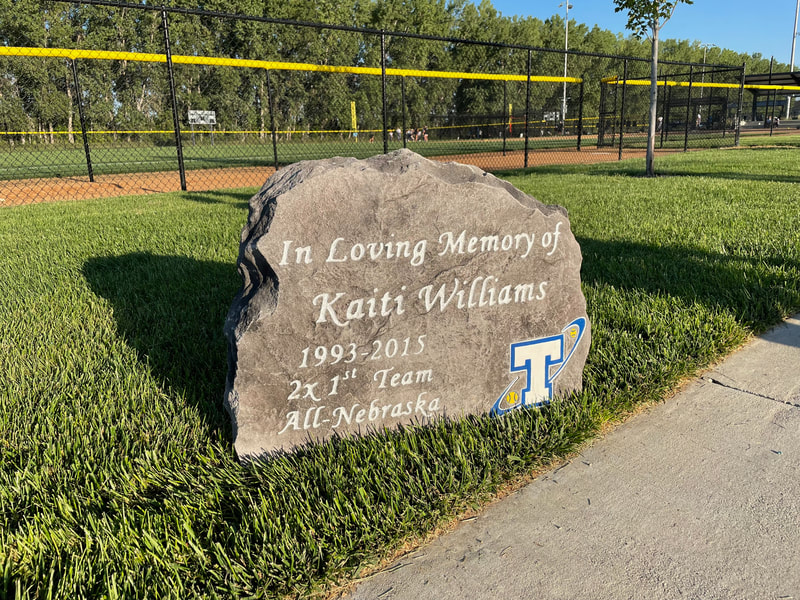 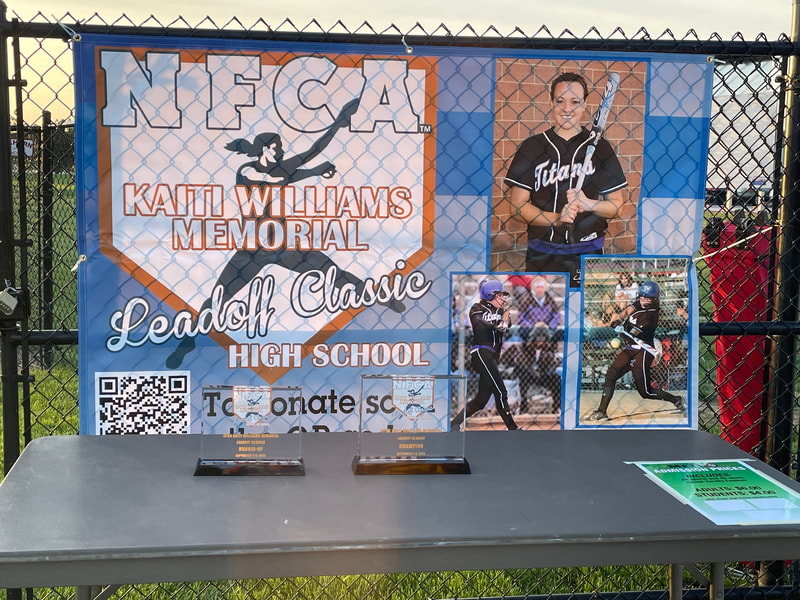 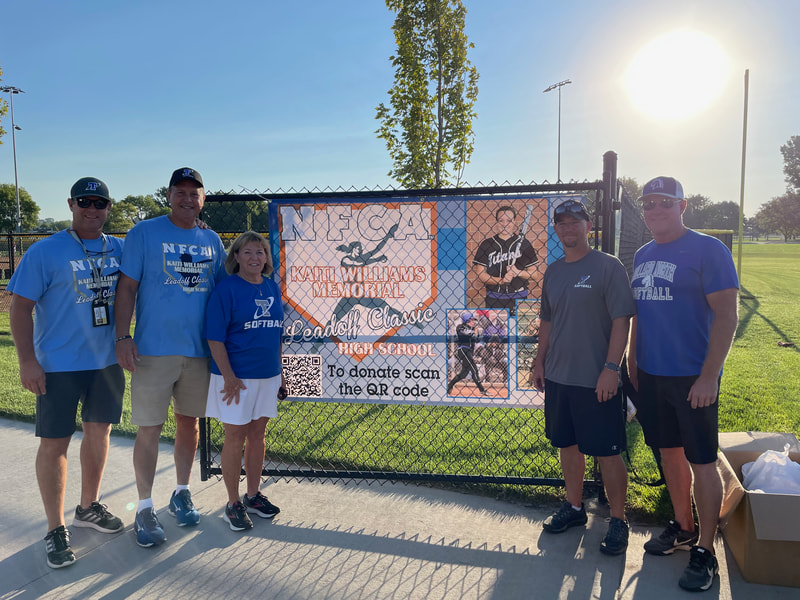 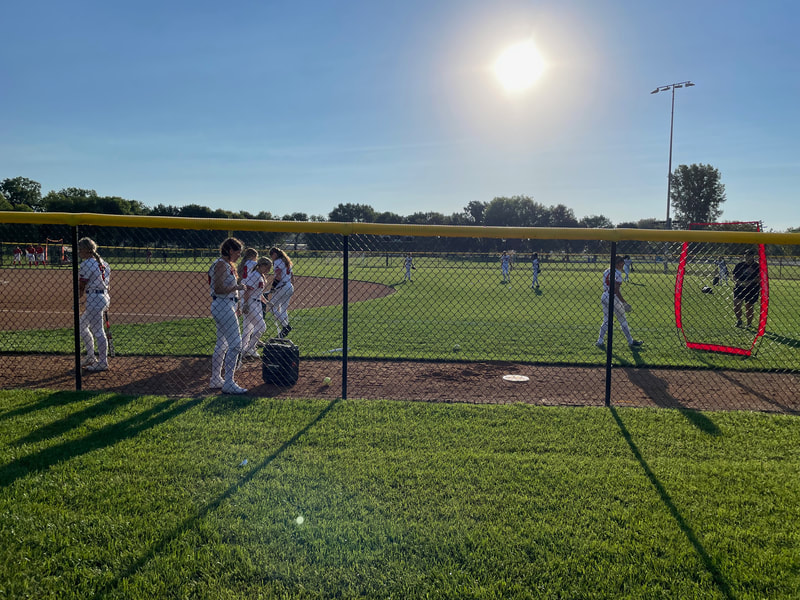 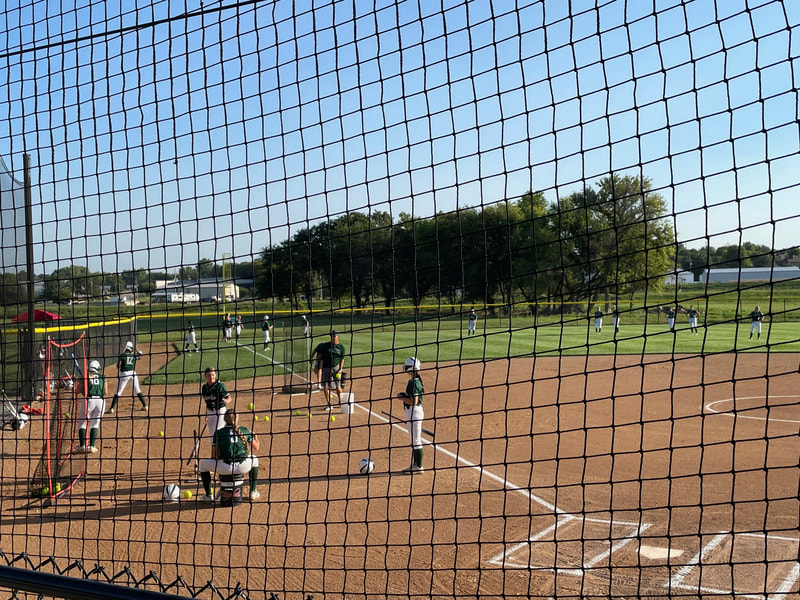 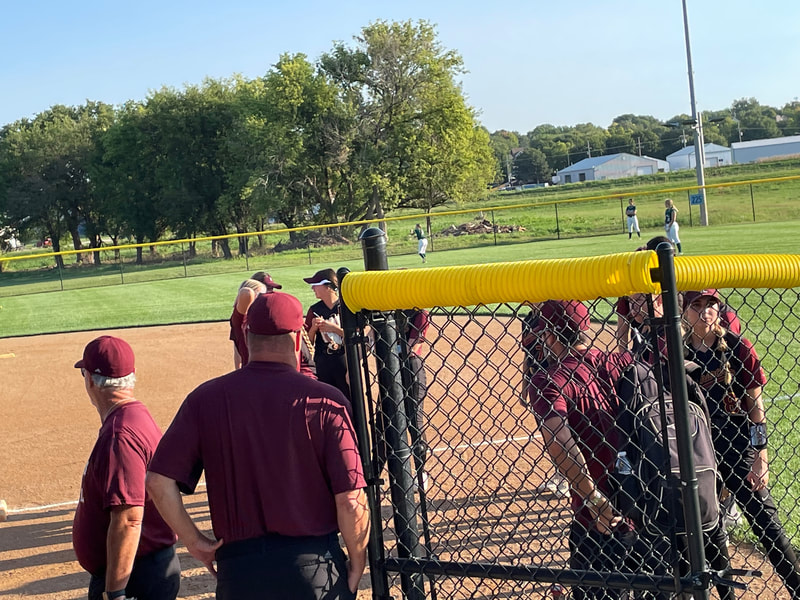 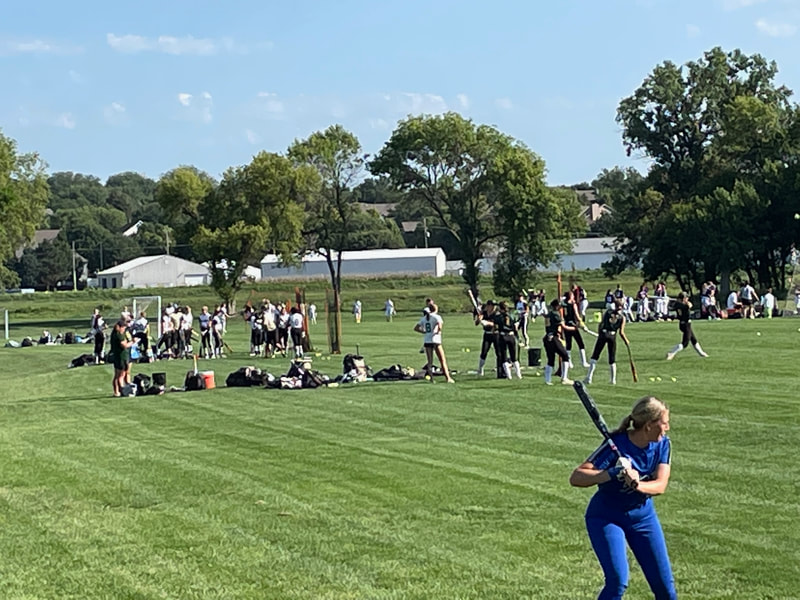 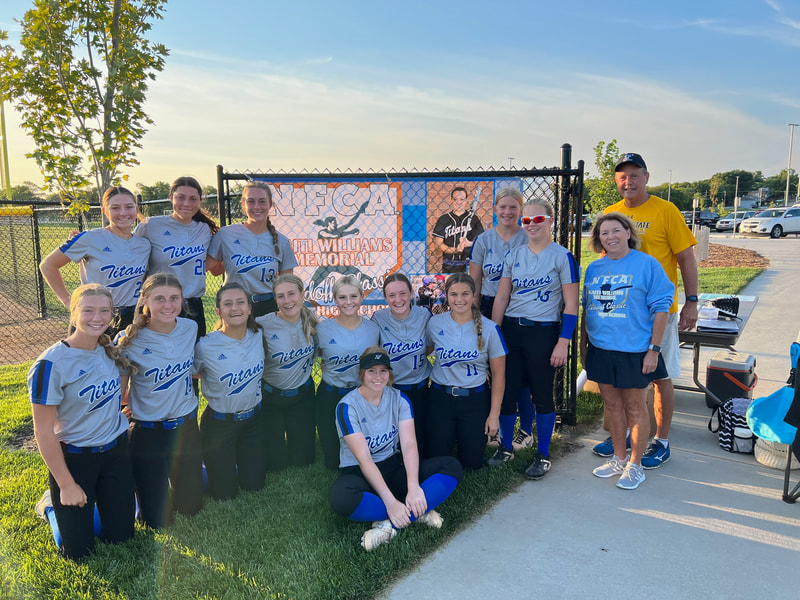 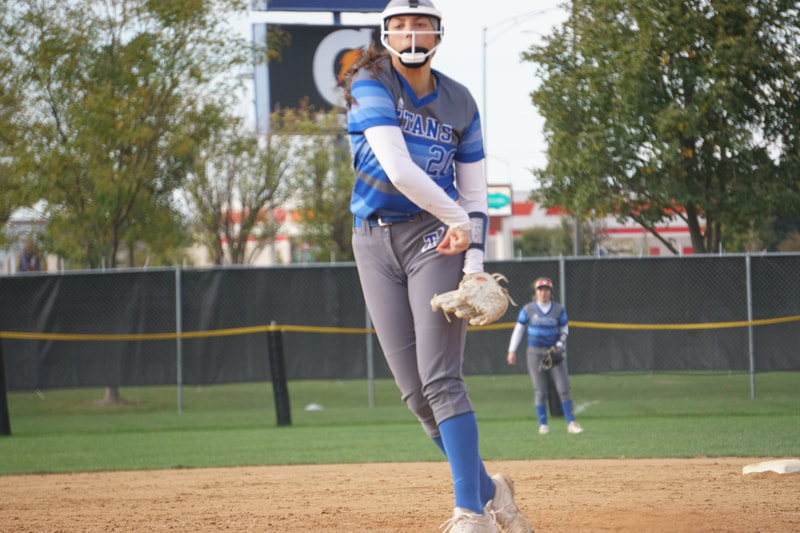 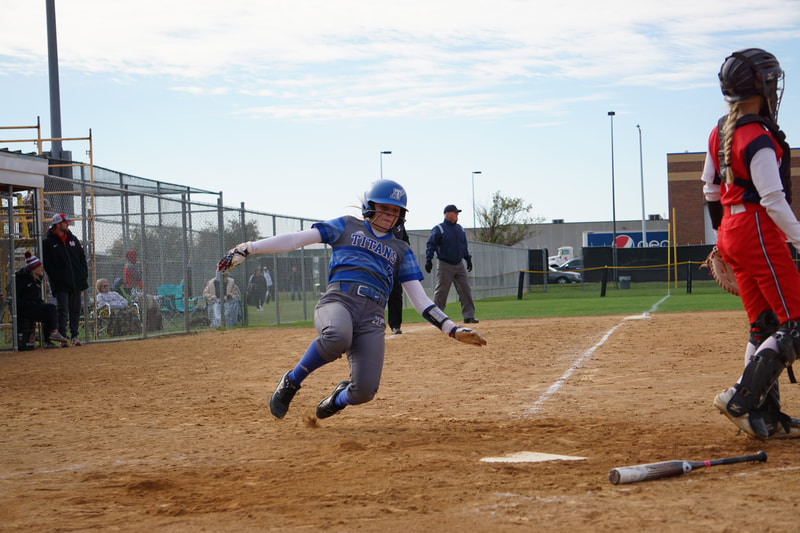 Kaiti was a dedicated scholar-athlete who worked hard to excel on the field as well as in the classroom.  Kaiti loved being a teammate and encouraging others to be their best, as she strove to do the same.  She was the first Titan athlete to earn 12 varsity letters in her career, 4 each in softball, basketball, and track and field.   Kaiti was also academic all-state in all 3 sports.  During her Titan years she captained the softball, basketball, and track teams her junior and senior seasons.  Kaiti was all-state in softball for 3 years, earning all-class honors her sophomore and senior seasons.  She was a starter on the first Titan basketball team to qualify for the state tournament her senior year.  As a thrower on the track team, Kaiti qualified for the state meet all 4 years and earned 5 medals, capped off by two 4th place finishes in the shot put and discus her senior season.  In addition, Kaiti was selected as the KPTM-Runza Scholar Athlete of the year for the state of Nebraska in 2010-2011.
In college at Wayne State Kaiti earned all-conference honors in softball all 4years.  She never missed a game over the course of her career and graduated with school records in batting average, .391, rbi’s, doubles, and total bases.  To highlight her team-first attitude, Kaiti switched positions to the outfield her senior season despite being a Gold-Glove first baseman.  The team needed someone there, and Kaiti volunteered, despite not playing outfield at all since her grade-school years.  In addition, she graduated with honors in 4 years, managing her time on the long bus rides to keep up with her school work.  In the 8 years of her athletic career Kaiti helped each of her teams to winning records.  In 2018 Kaiti was elected to the Wayne State College athletic Hall-of-Fame for her efforts.
Donate to the Kaiti Williams Scholarship